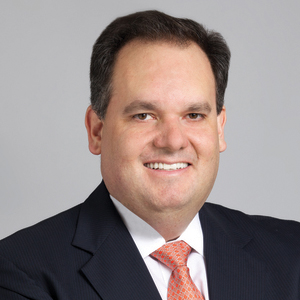 He advises both local and multinational corporations doing business and investing in Venezuela in the corporate, contractual and regulatory aspects of their activities. He drafts and negotiates complex corporate and financial documents, and advises on the tax implications of the proposed transactions.

Prior to founding InterJuris Abogados, Mr. Delgado worked as a partner at an international law firm and was a partner at a leading Venezuelan law firm. He is a Certified Public Interpreter in English.

His experience in Energy, Corporate/Mergers and Acquisitions, and Banking and Finance matters in Venezuela has been recognized by Chambers & Partners, Latin Lawyer, Best Lawyers, Who’s Who, and The World Leading Project Finance Lawyers, among others. Chambers Latin America: Latin America’s Leading Lawyers for Business recognizes him for his legal practice in three areas: Energy & Natural resources, Corporate/M&A and Banking & Finance. Chambers notes he “has a broad practice and years of experience” and “is widely acclaimed as a practical and business-minded lawyer who makes deals happen.”

He has been invited as speaker at events worldwide. Some have included: